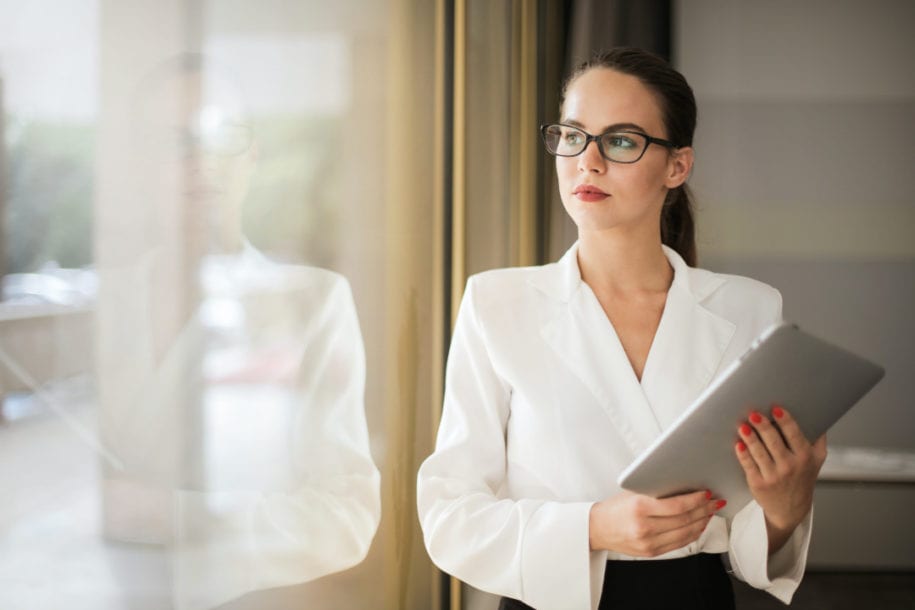 The departure of Wunderlist is causing quite a stir, with many users wondering what the Wunderlist app replacement will be and when Wunderlist will be shut down.

That’s because Wunderlist has been one of the most popular task management apps out there for the last several years, and it’s shortly going to be shut down entirely.

The app is already closed to new users. Existing users will be unable to use the app from May 6th, except to export their lists to its official successor, Microsoft To Do.

Why is Wunderlist shutting down?

Wunderlist is being shut down because a gradual withdrawal of technical investment in the app.

This has affected the Wunderlist app in a number of ways, including:

In short, Wunderlist has become so hard to maintain that Microsoft has decided to abandon the app and migrate users to another Microsoft-owned task management application.

It may seem logical to move from Wunderlist to Microsoft To Do, which offers everything Wunderlist does, along with a number of customization features not currently offered by Wunderlist.

However, before climbing onboard the Microsoft To Do train, it’s worth taking a look at some of the complaints that have been leveled at the Wunderlist app.

Poor web-app functionality with a number of bugs not found in the app version.
Limited sub-task functionality, which does not allow you to capture rich information or files for sub-tasks as you would for a task.

Limited task sharing features. While you can invite other members to your task lists and share tasks, Wunderlist lacks comprehensive email task sharing functionality, as users are unable to complete tasks by mail.

Wunderlist does not scale up well to business use, a major flaw with the massive move towards remote offices and telecommuting.

In short, Wunderlist has been left behind by time and technology. This means it is worth looking for apps that can not only do what Wunderlist does well, but also offer additional value to users.

With Wunderlist set to shut down, a number of apps are competing to fill the gap.
These include:

If you’re looking for a Wunderlist replacement you can safely overlook the last two categories of app.

The likes of Asana and Monday, completely overshoot the requirements of the average Wunderlist user.

These are enterprise level freemium business applications that are designed to manage large teams across projects, and to craft more complex workflows than required by the typical Wunderlist user.

Meanwhile, many of the task management apps on the market focus too hard on emulating the outdated functionality on Wunderlist, which means are vulnerable to the same usability issues.

Therefore you need to have a clear shopping list in mind when you go in search of your Wunderlist replacement app.

Once you have these answers you’ll have a better idea of which app to choose as a replacement.

Microsoft To Do vs. Wunderlist

Before looking at alternatives to Wunderlist, let’s take a look at the difference between Wunderlist and its official replacement, Microsoft To Do.

According to the Wunderlist website, Microsoft To Do offers all the existing task management functionality you associate with Wunderlist, as well as the following extra features:

As you can see, upgrades have largely focused on cosmetic alterations to the app. A layer of AI has been added with the introduction of suggestions, and the app has been edged towards individual rather than mixed or business use cases.

If you were satisfied with everything Wunderlist was doing for you, this shouldn’t be a problem, but if you’re looking for a step up, you may need to look elsewhere.

What to use instead of Wunderlist

So what should you use instead of Wunderlist?

If you’ve answered the questions we posed earlier, you should have an idea of what you are looking for. Then it’s a matter of sorting through available options to figure out what works best for you.

We admit we have a bias. We think you should use SOPHY to replace Wunderlist.
That’s because SOPHY was not designed as a Wunderlist emulator or clone, like Microsoft To Do and many other copycat apps have been.

SOPHY has been designed for mixed personal and business use, using a clean, uncluttered interface to enable effortless task creation and sharing.
SOPHY also offers:

Ready for the next level task sharing app?

Improve productivity and save money with our process and asset management solutions.

New Signup! A company from
signed up right now! 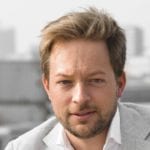 ​no risk, no credit card required, no subscription